This is where we like to talk to you about who the M2 Monsters are and what their mission is. The project is still unknown and fairly secretive. It has something to do with M2 Cash and NFT’s, and possibly a DAO. Our current intel also tells us that they will be available on an auction.

We are excited to announce the M2 Monsters NFT project! The M2 Monsters is an asset backed NFT working with the M2 Cash cryptocurrency. The M2 Monsters will help to bring financial aid to the most economically distressed parts of the world. We believe that this project has the potential to make a real difference in people’s lives and we are committed to making it a success.

What is the M2 Monsters DAO

A DAO (also known as “Decentralized Autonomous Organization,” is a community-based entity that has an absence of central power. It is totally independent and transparent. Smart contracts set the groundwork for the organization that implement the agreed upon decisions and, at any time the voting process, proposals as well as the code itself could be publicly scrutinized. In the end, the M2 Monsters DAO is entirely governed by its members, who, collectively, make crucial decisions regarding what the next steps for the organization, like technical improvements and allocations to treasury. 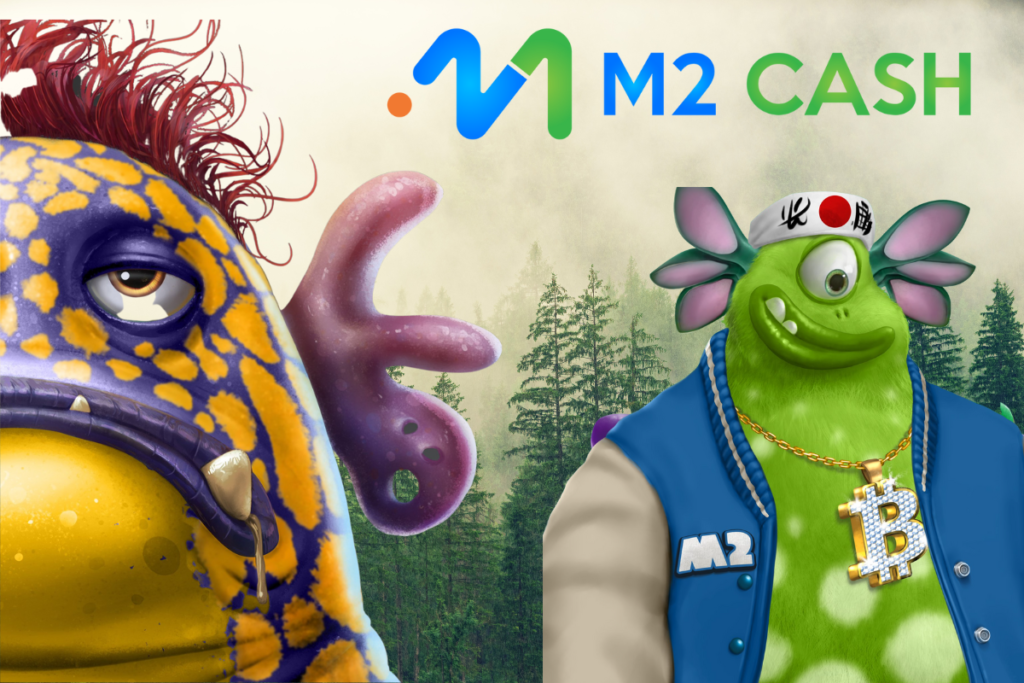 Also check out the M2 Monsters website here at www.m2monsters.io